The Enneagram is a powerful framework for self-discovery and spiritual awakening, but it doesn't work if you just learn it with your mind. In our school, we cultivate a community of sincere learners and help you apply the Enneagram in real life.

On this page, we share common pitfalls in learning the Enneagram and what makes our approach different from other schools'. 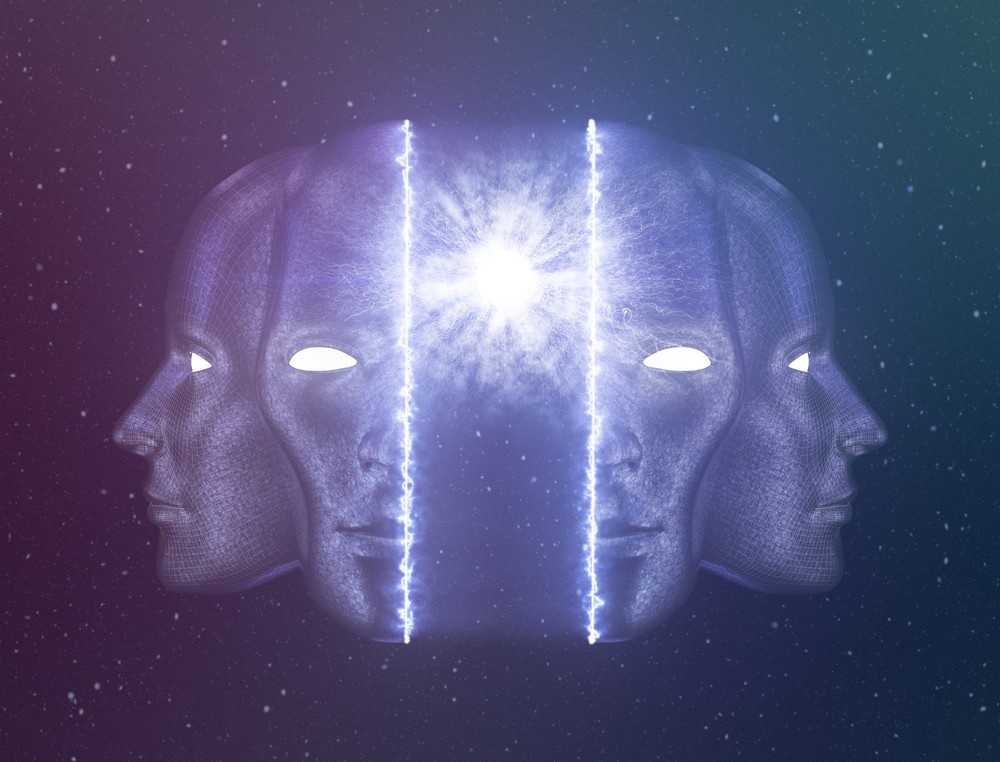 As of 2022, the Enneagram world at large has a blind spot to human development.

This may sound overly provocative. “Isn’t the Enneagram a developmental framework?” “Aren’t Enneagram schools trying to help students develop into healthy versions of their type?”

Yes and yes. But we need to clarify how we are using the word “development.” In our language universe, “development” refers to a process that begins at a point of origin and advances through a sequence of stages that build upon each other.

In the 1970s, Don Riso’s published Personality Types, which articulated the attitudes and behaviors that arise at 9 distinct levels within each type. For example, a type 6 manifests different qualities “at level 2” than “at level 5.” Don Riso called this the “Levels of Development. We are claiming, however, that they would better be called “Levels of Awakeness."

Ken Wilber distinguishes between “Growing Up” and “Waking Up.” Waking Up is about shifting one’s identity from being anchored in individual ego to being anchored in infinite presence. Growing up is about advancing through discrete stages of increasing psychological maturity, each with more expanded ways of making meaning than prior stages, as per Constructive Ego Development Theory (see also: the work of Susanne Cook-Grueter, Robert Kegan, Jean Gebser, Jurgen Habermas).

Waking Up is becoming aware that you are presence. Growing up is about exposing your assumptions and integrating more sources of truth. They are linked, but distinct.

Luckily, a number of them already exist. We like Susanne Cook-Grueter’s Constructive Ego Development Theory, which outlines the shifts in how we make meaning from one stage to the next. Spiral Dynamics, Integral Theory, and others are also useful.

Theoretically, it would be possible to map how each Enneagram type shows up at each stage of ego development. We have not undertaken that task yet, but we position ourselves as a school that uses the Enneagram to help students  both cultivate presence and advance through stages of ego development — that is, wake up and grow up.